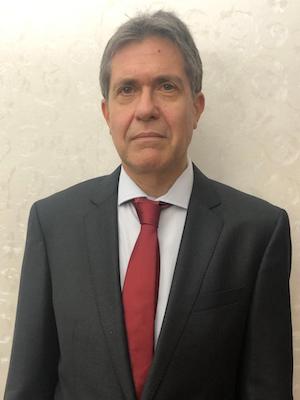 Actuary, graduated from the University of Buenos Aires. He started his career in AIG, the world’s largest insurer at the time.

He then joined Hewitt Associates, one of the largest Human Resources consultancies in the world, where he ended his career as a global partner. He spearheaded numerous projects both locally and regionally in the creation, implementation, communication and administration of personnel benefit plans and other consulting lines such as mergers and acquisitions, compensation surveys and others.

He is a lecturer at numerous institutions on the subjects of his specialty, he has written numerous articles on them, both in national and international publications. 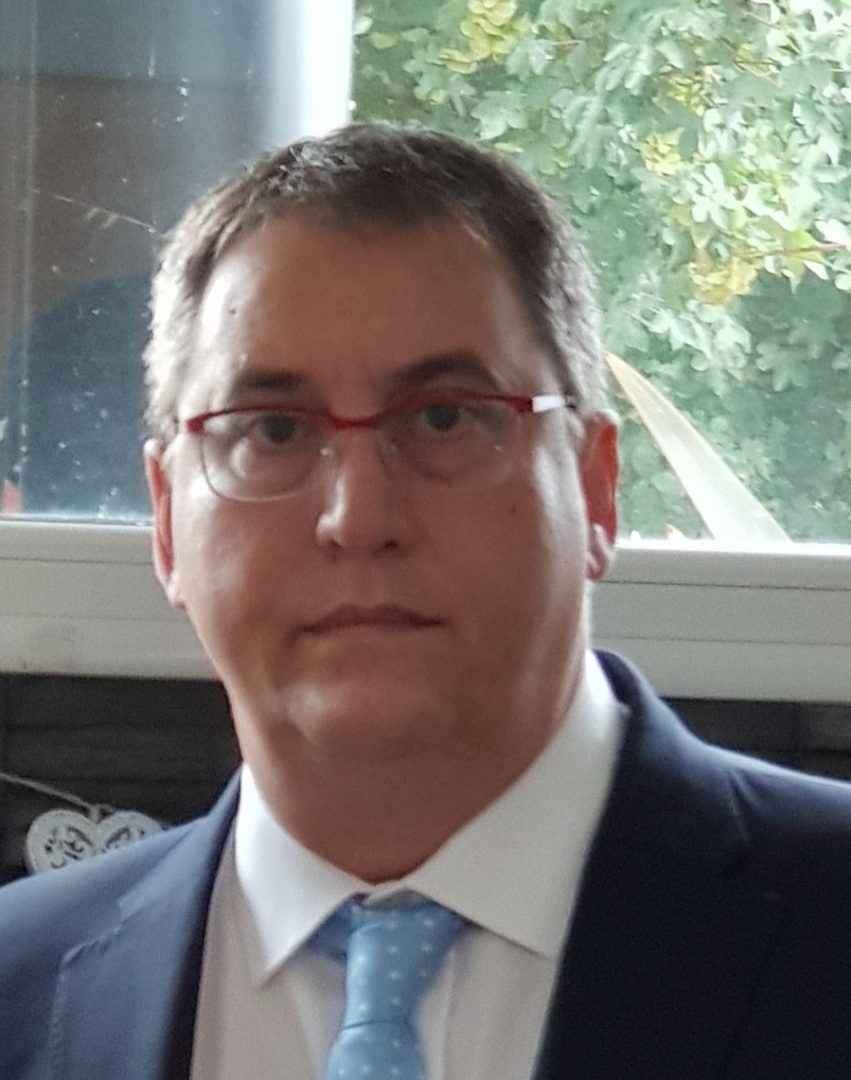 Andrés is an actuary graduated from the University of Buenos Aires. He has been a member of Fastman y Asociados since 1997. He has an extensive experience in the Social Security System and is a specialist in Personal Insurance, Retirement Insurance and Labor Risk Administrators.

As a member of Fastman y Asociados, Andrés has advised on Pensión Funds for Professionals throughout the country. He also collaborated with Alberto Fastman in the development of a Retirement System project for the Government of the Dominican Republic. 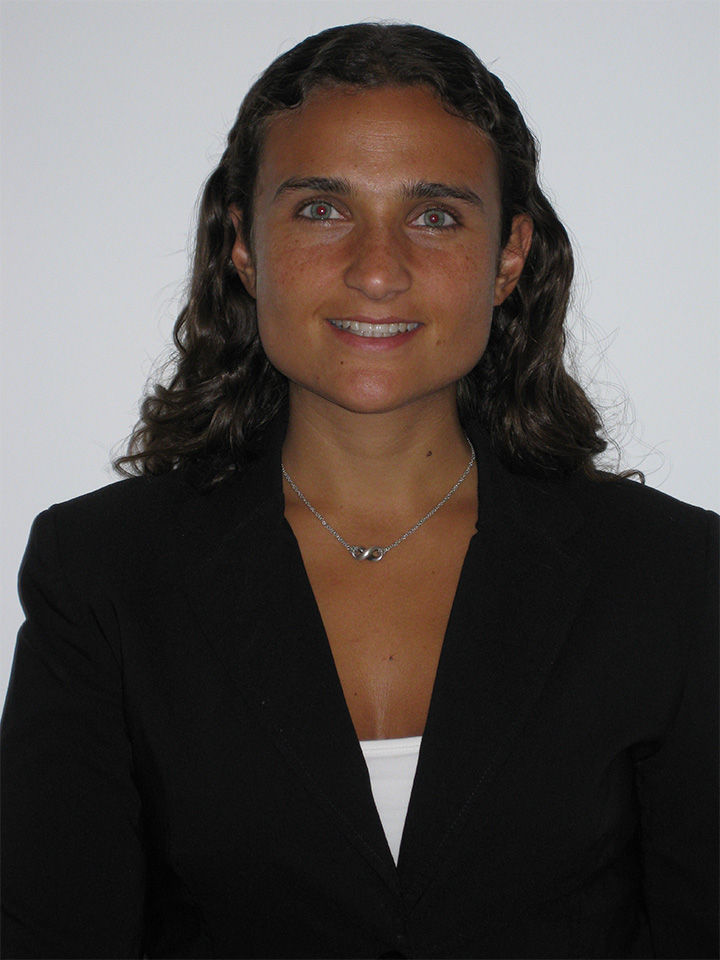 Georgina is an actuary. She has spent her entire professional career at Fastman y Asociados. She has intervened in numerous projects for insurance companies and others companies related to health services and Professional Banks throughout the country.